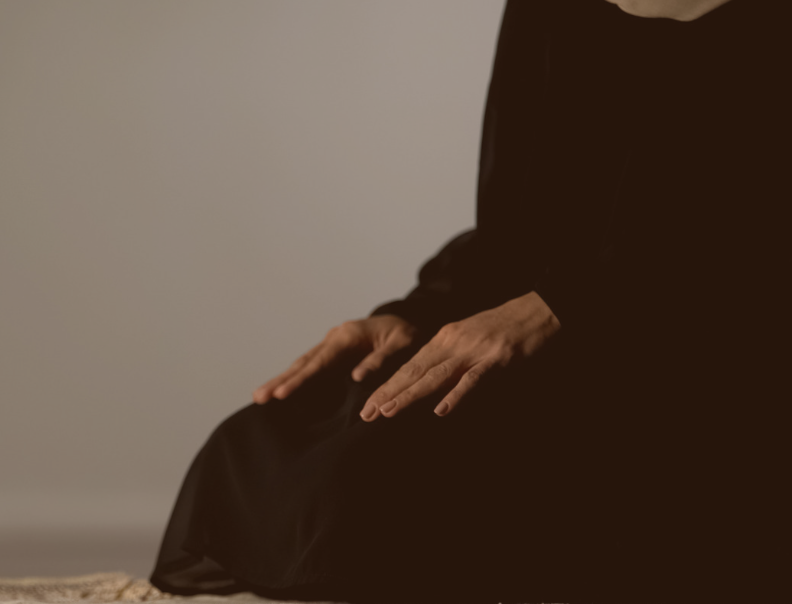 A teacher’s union in Iran has called for a strike, the latest sector affected by nationwide protests. At least 27 children have died since the protests began in September, according to human rights groups.