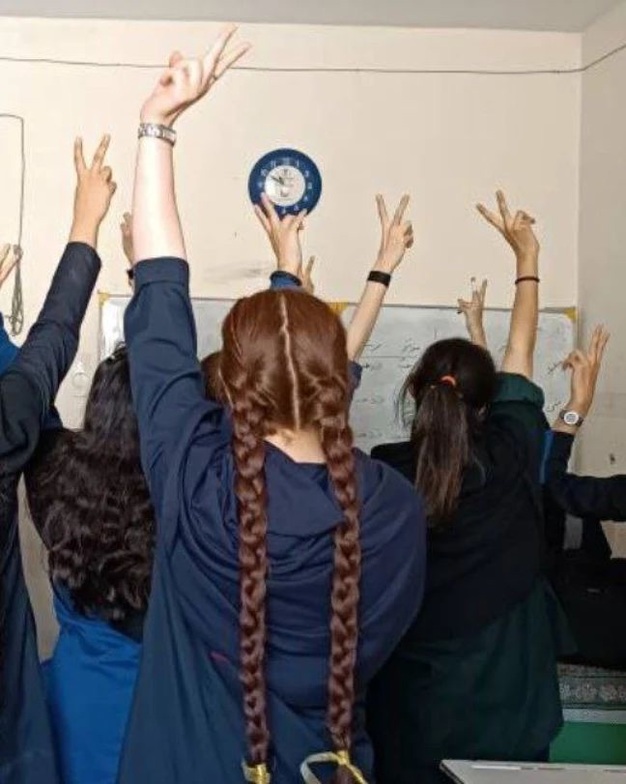 Security forces have killed more than 27 children since the uprising began in September. Mission Network News speaks with one of our teams members about this tragedy that is happening in Iran and how we can pray.

Heart4Iran’s Jennifer Rost launched a live weekly TV show on Mohabat TV, addressing the struggles women and children are facing in Iran. “Kids are joining the voices of their mothers and sisters in protest of the oppressive regime,” Rost says.

“The children are caught in the crossfire or directly targeted by the Iranian police force.”

The Iranian regime shows no age discretion when choosing its victims.